We’re not sure, but we’re guessing it was one of these. 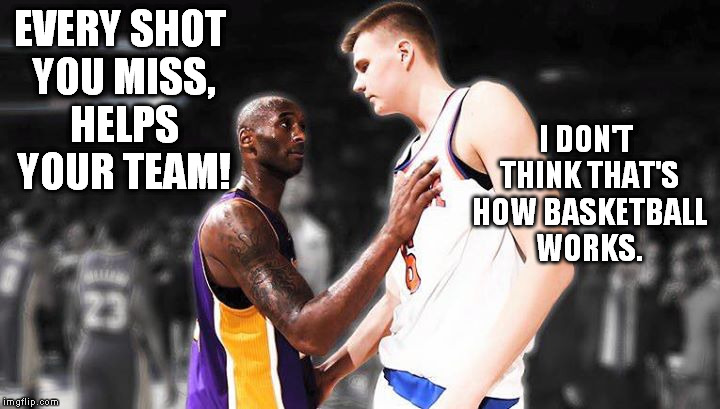 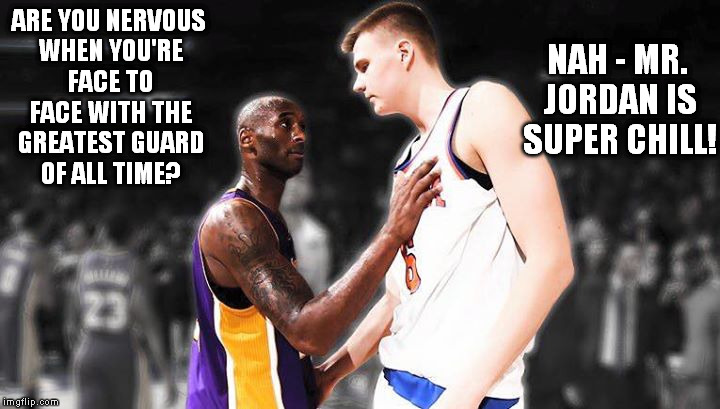 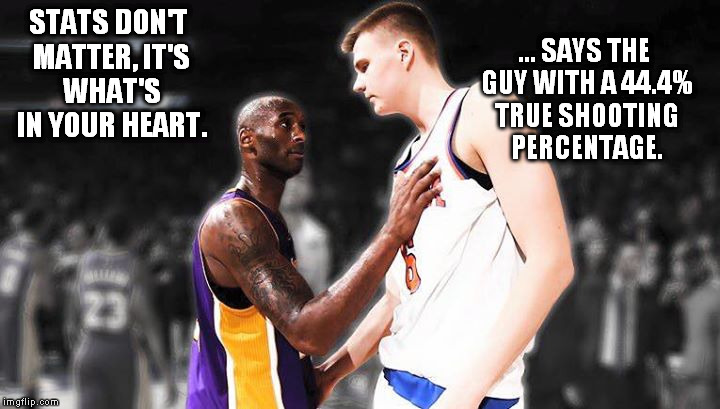 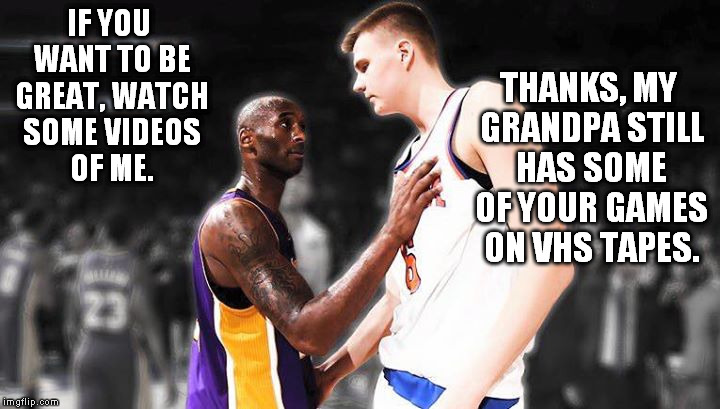 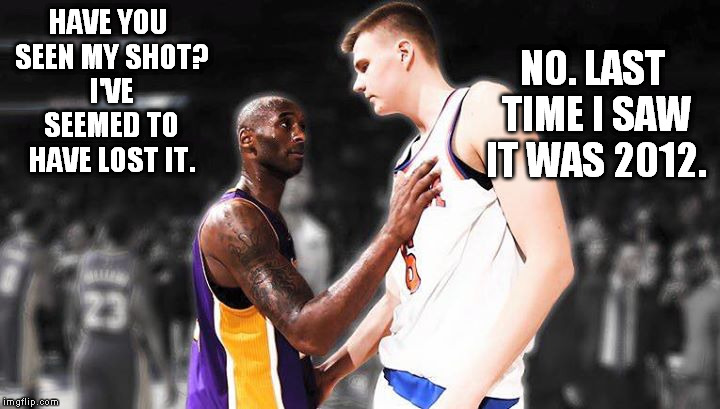 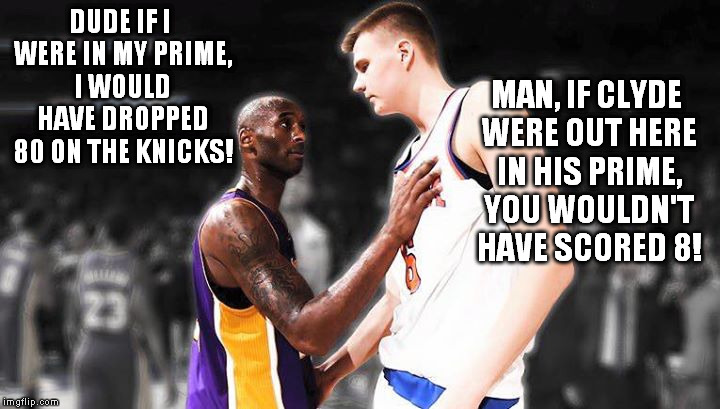 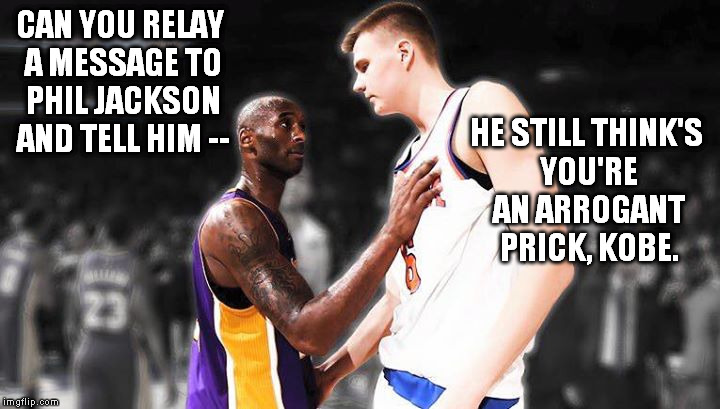 198 thoughts to “What Did Kobe Really Say To Porzingis?”